How to activate Voice Dictation on Android and iOS | MoreApp Print

Sometimes writing every word with a touch screen keyboard can be an annoying task. That is why both iOS and Android offer voice dictation. The voice dictation functionality works systems-wide and in every App - including MoreApp.

MoreApp is already a big time saver compared to using paper forms and utilising your device’s voice dictation can save you even more time. It makes filling out digital forms even easier.

Using voice dictation on Android is as simple as pressing a button. Once you have selected a text field and the keyboard pops up, you simply need to tap the microphone icon on the keyboard and start talking. 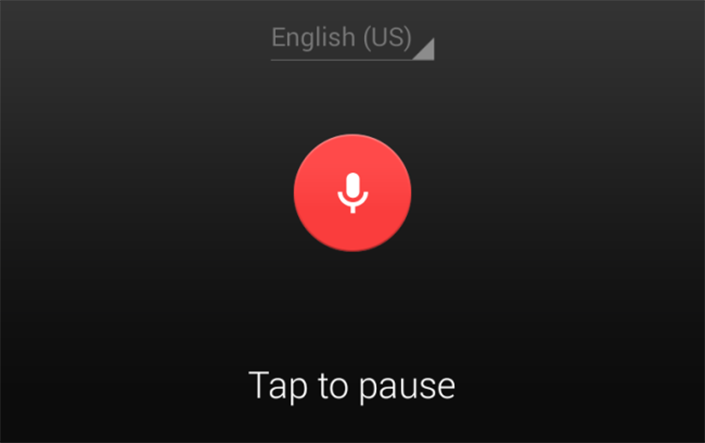 The amount of voice dictation commands on Android is slim but sufficient. Here is the list of commands:

On iOS, the list of commands is far more developed.

Similar to Android the user simply needs to tap the microphone icon on the keyboard to start the voice dictation.

Want to stay up to date with our latest tutorials? Go to YouTube and hit the Subscribe button!

Did you find it helpful? Yes No

Send feedback
Sorry we couldn't be helpful. Help us improve this article with your feedback.